Gilmar Crane is proud to have been involved in helping the Town of Coaldale build a number of state-of-the-art emergency services facilities.

The RCMP building, which began construction back in 2019, is largely complete; the building has been turned over to the officers who are busy working on furnishing and outfitting the facility. The nearly $12 million project was fully funded by the federal government and will serve as a home-base for provincial and regional detachment personnel.

On top of that, Coaldale’s Fire Hall has seen completion of Phase 1 and 2 of renovations and the Coaldale & District Emergency Services department is currently occupying the facility. The emergency operations centre has moved to the upper level and course instruction for the Kate Andrews Fire Academy has also moved to the fire hall. 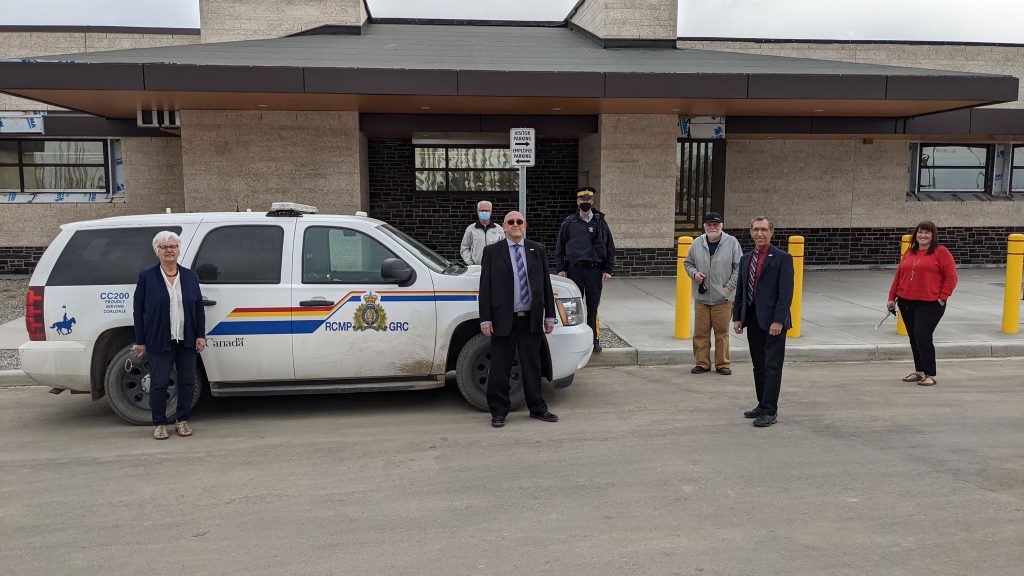 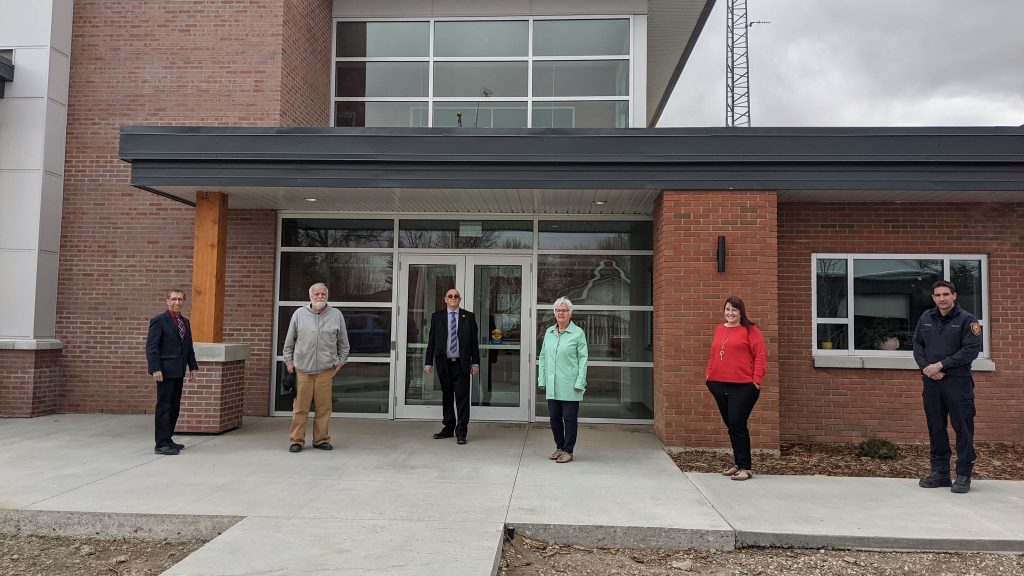